In March of next year, the plant should feature a new paint shop and warehouse, said ZAO Stadler Minsk Director Philippe Brunner to Naviny.by. To expand production, the company plans to invest approximately 15 million dollars. The company will also increase the capacity of its existing welding shop and machine shop.

After completion of the investment project, the production capacity of the plant will grow to 300 wagons per year. Currenty, the firm produces half that amount.

“We are experiencing a rather large demand, which requires expansion,” said the director of ZAO Stadler Minsk. 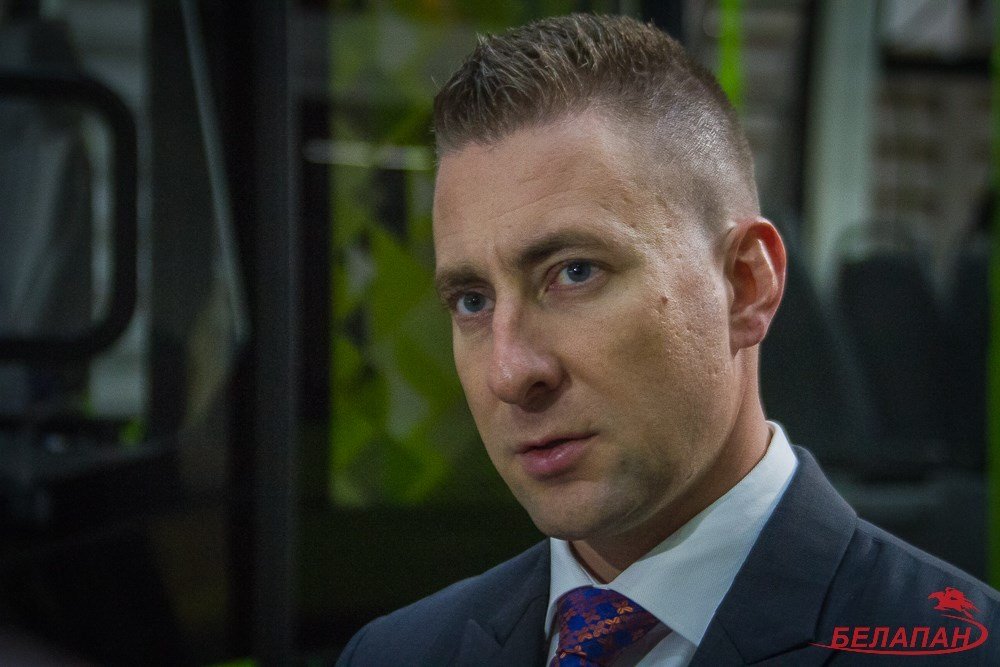 Stadler Minsk is completing the production of its “Chizhik” trams for St. Petersburg. In 2016, the company entered into a contract with a transport concession company to supply 23 wagons. The plant will continue to produce one- and two-story trains for Norway and Hungary. Deliveries to Slovenia are planned. 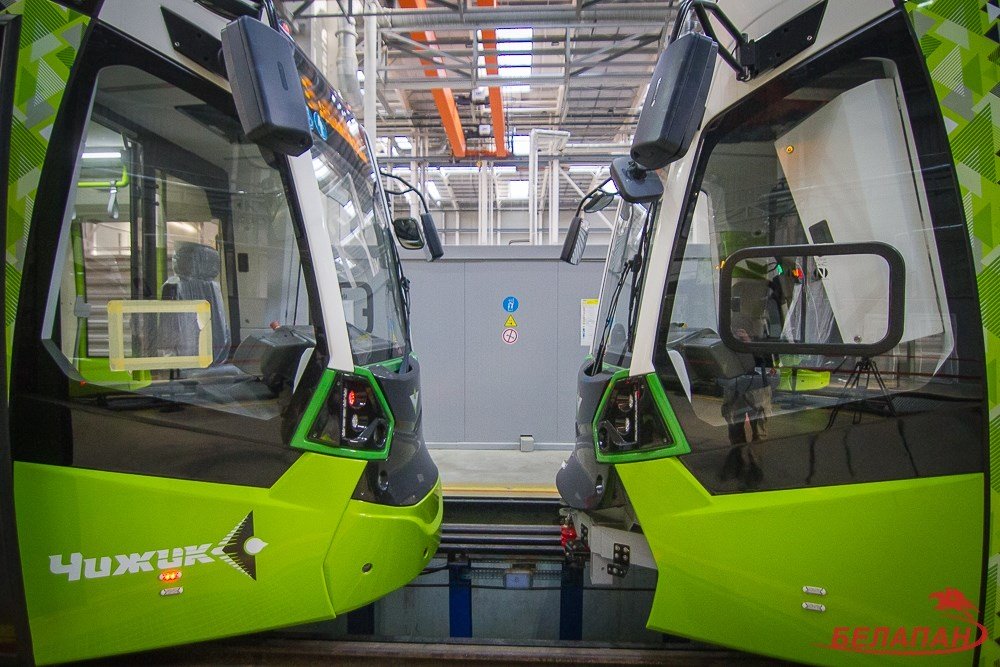 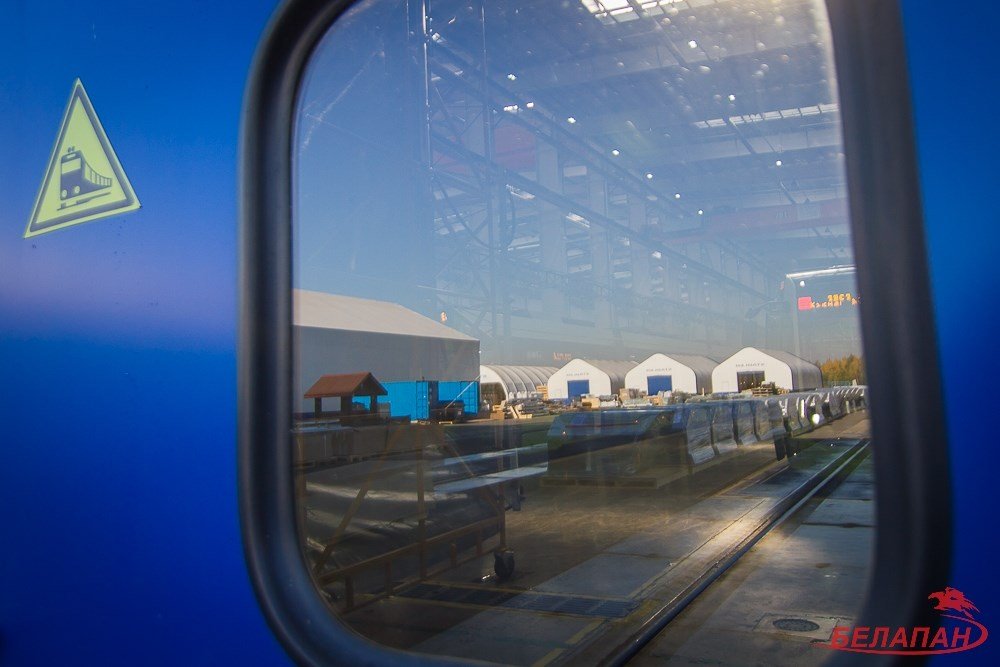 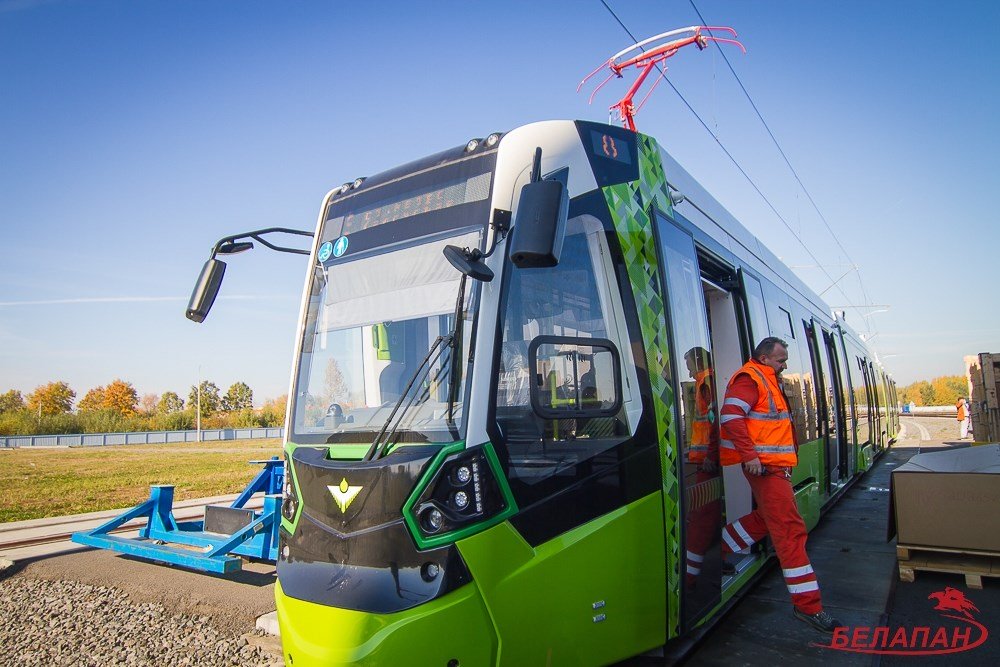 By the end of this year, the company will place the first of ten trains on the rails of Minsk Metro. This train will undergo the certification process. The next year, trams will begin to be shipped to the Bolivian city of Cochabamba. In February of this year, Stadler Minsk received a contract for the delivery of 12 trams of the “Metelitsa” series.

In addition, ready-made aluminium bodies for other companies of the Stadler group will be supplied from Fanipol.

“Stadler Minsk is an important part of the Stadler group’s production capacity. We have many orders,” said Philippe Brunner. 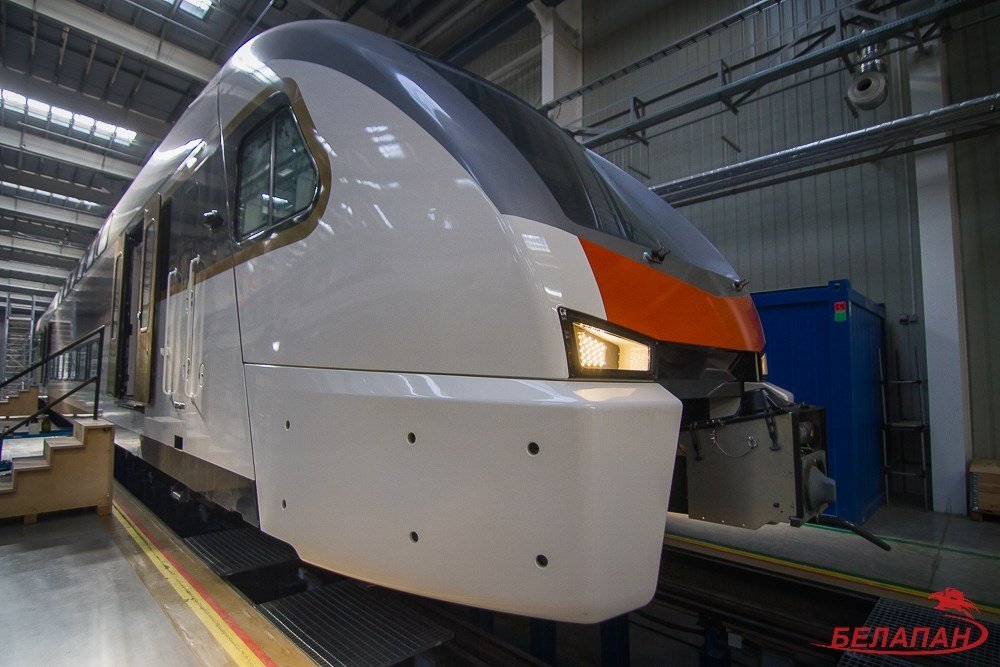 After the inauguration of its new facilities, Stadler Minsk plans to expand its staff by approximately 280 people. Currently, the company employs approximately 680 people. Of these, 5-10% of employees are only working at two-thirds capacity, while 15-20% are seconded to Stadler group plants in other countries. On average, the plant’s employees earn 2100 rubles per month.

“Last year we did not have enough capacity. We sent 120 people to other factories in Germany, Poland, Hungary and Switzerland. By the beginning of next year, they will be busy here. And not only that. We will invite a lot of extra employees to work for us. We will increase our capacity more than two-fold,” said the director of ZAO Stadler Minsk.

Realization of the investment project will also make it possible to increase the capacity of the production areas by 100%.

“The plant will reach full capacity. And even then, the facility will not be sufficient,” said Deputy Director and Chief Engineer of Zao Stadler Minsk Sergey Karpovich to Naviny.by.