In Minsk, at Svabody Square, 11 Swiss Embassy was opened. Before that, only a representative office of this country worked in Belarus. The head of the Swiss Federal Department of Foreign Affairs Ignazio Cassis flew to the Belarusian capital for the opening ceremony. Together with him the embassy was opened by the head of the Belarusian Foreign Ministry Vladimir Makei. 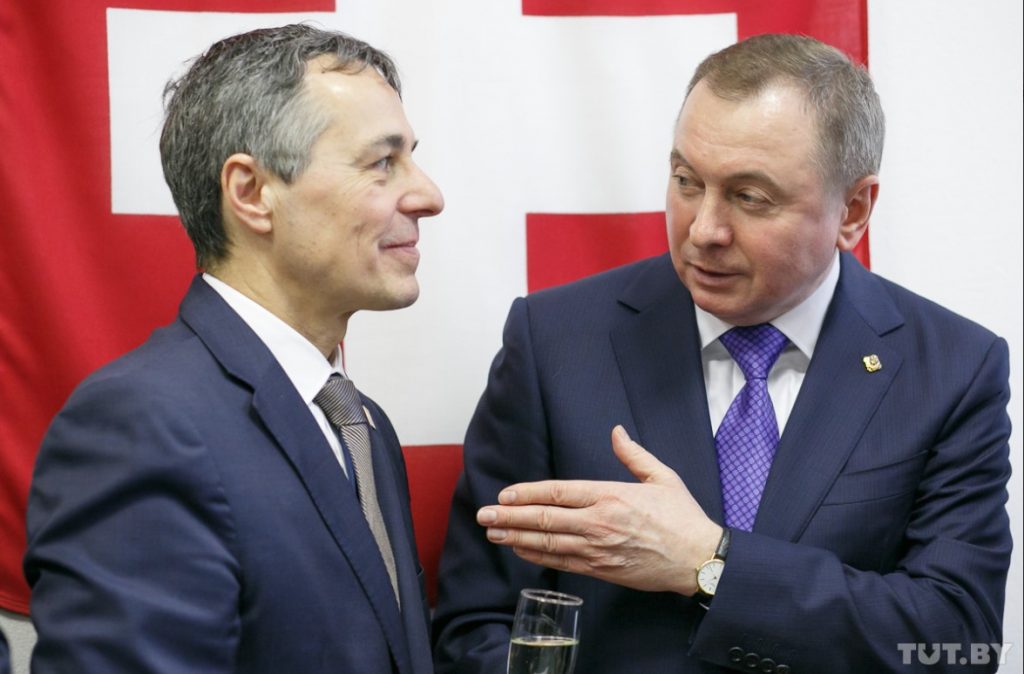 Switzerland has been present in Belarus at the diplomatic level since 2010 as a permanent mission. The decision to transform it into a full-fledged embassy was taken by the Swiss Federal Council in May 2019.

The Swiss Foreign Ministry previously noted that relations between our countries had been underdeveloped due to sanctions in force from 2006 to 2016, introduced by Switzerland due to violation of the rule of law during the presidential elections in Belarus on March 19, 2006. In addition, Switzerland has joined the enlargement of the list of persons defined by the EU on 31 January 2011 who were subject to financial and tourism sanctions. 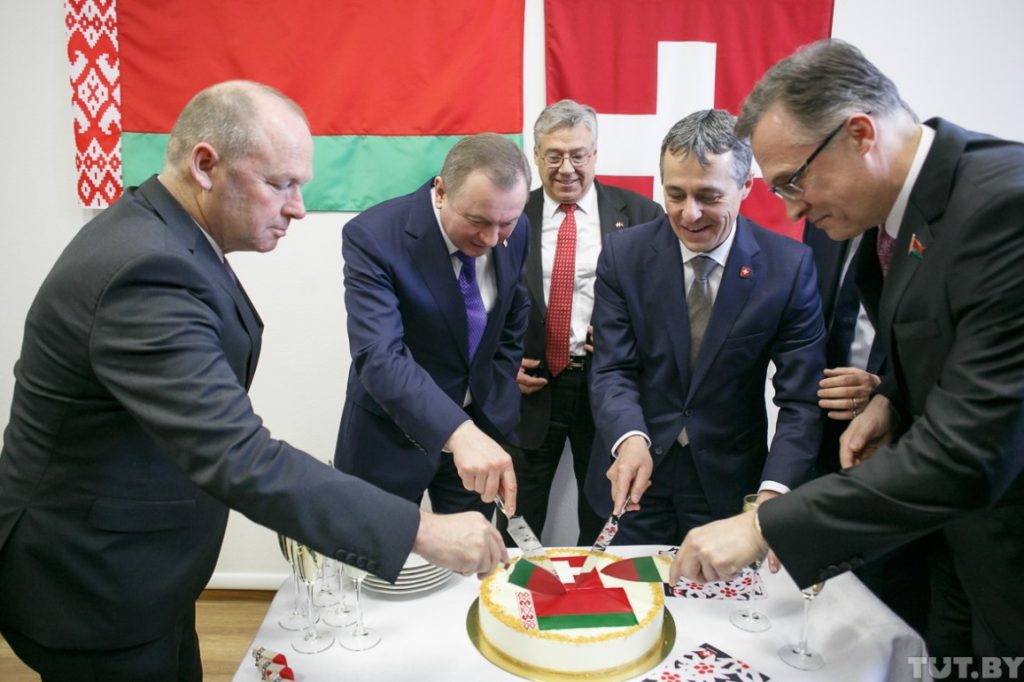 – In 2016, relations gained a new dynamic with the almost complete lifting of the EU sanctions, to which Switzerland contributed. This contributed to the intensification of bilateral meetings on political and economic issues. Political relations have developed particularly favourably between foreign ministries and parliaments. Switzerland considers both the economic potential and the commitment of Belarus to stability in the region to be promising, especially since the conflict in eastern Ukraine began. The decision to upgrade the Swiss representation in Minsk to a full-fledged embassy goes hand in hand with the increased commitment of the Swiss Foreign Ministry to human rights,” the Foreign Ministry said.

Swiss representation in Belarus to be upgraded to full embassy

At its meeting on 15 May 2019, the Federal Council decided to upgrade the Swiss representation in Minsk to a full embassy. The decision was based on the steadily growing relations between Switzerland and Belarus.