In early May, several apple orchards located in the Pastavy District were sold to a lone applicant for 4,000 Rubles (around 2,500 Euros). The new owner of the apple orchards, which were previously owned by the government, was not a local, but an unknown French businessman. We discovered the new owner as Monsieur Maurice Pontier and were curious as to why a French citizen would buy several old orchards in the Vitebsk Region.

It turns out that French businessman Maurice Pontier has been living in Belarus for about 20 years. In the late 90’s, Pontier worked in Russia. While returning to France through Belarus, Pontier was involved in a car accident near Borisov (Barysaw). From here, he made a stop in an unfamiliar country, began to communicate with the locals, fell in love, and started a family.

Today, Pontier lives in several countries simultaneously. In France, he has his homeland and his elder son. In Belarus, he has a residence permit, a wife, and his younger son. In Lithuania, he has a business that produces wooden houses. It should be noted that Pontier was to build a wooden cottage for the French actor Gerard Depardieu, but for some reason, the project was postponed.

It is easy for Pontier to explain why he wanted to own apple orchards:

You could say that I bought them almost by accident. A few months ago, even before the coronavirus, rumors of a global decline in the Euro were heard. It was said that the Euro would equal the Dollar. Since I was in Belarus, I had the Euro with me, and I did not want it to turn into paper, so I turned to my friend for advice. That’s why he offered me to pay attention to the land plots. We found these gardens, which had already been put up for auction, but had never been sold. Considering that there were no other people willing to buy them, I was able to buy them at the initial cost plus 5%. As a result, it turned out that I paid a little over 4,000 Rubles for 30 hectares of land. 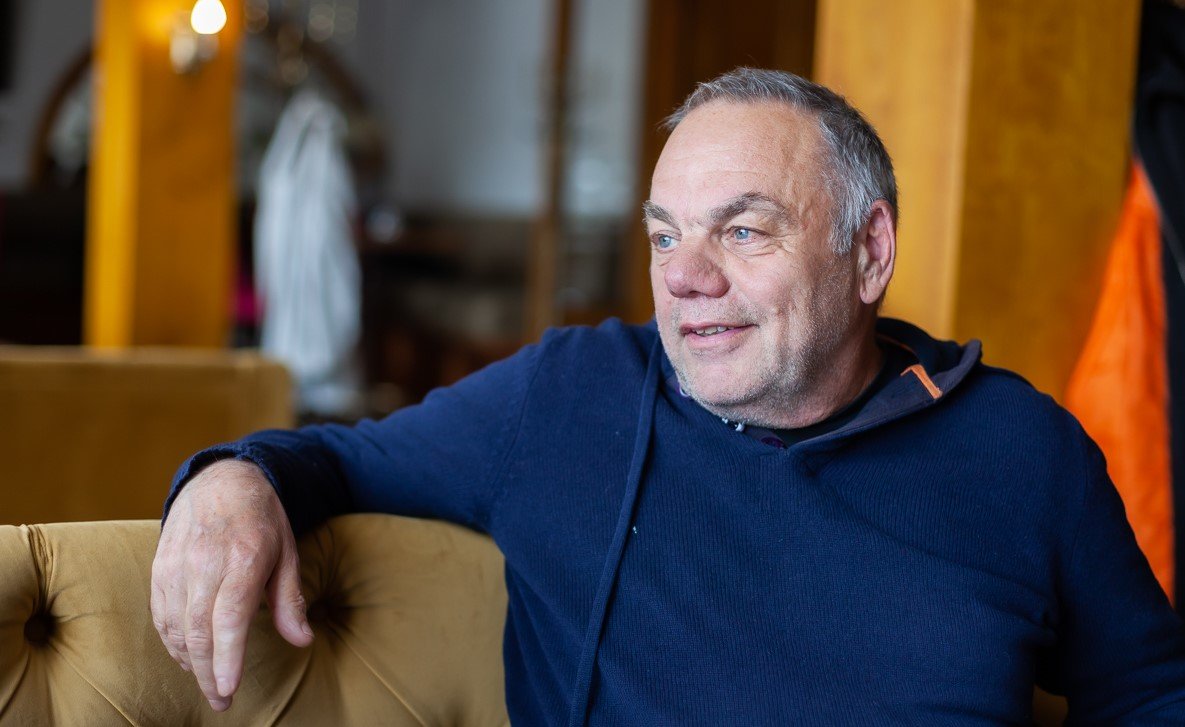 Pontier says that there were no restrictions to buying land as a foreigner (has a residence permit that allows him to permanently live in Belarus). He owns three gardens, which are located a few kilometers from each other. One garden is located near the village of Voropayevo, while the other two are located near the villages of Boreiki and Kosovchina. It is known that all three gardens were laid out and planted during the postwar period. However, in recent years, the gardens have not been tended to and have become overgrown with weeds.

Below is how the land looks like near the village of Borejky in the Postavsky District: 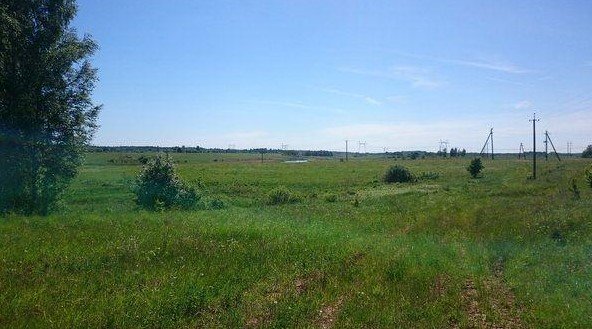 Below is one of the plots acquired by Pontier: 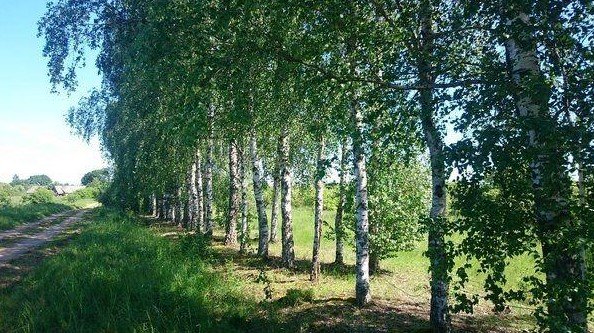 “The French and the Belarusians live on the same parallel. We even eat the same snails.”

Pontier was able to obtain a lease on Belarusian land for 99 years. When asked how he was going to use the purchased hectares of land, the French businessman said that he was undecided. Initially,  Pontier considered growing strawberries on land, but now Pontier is more inclined to continue growing apples. However, some nuances of Belarusian horticulture remain a mystery to the French citizen:

In France, we have apple orchards that yield crops every year. In Belarus, as I was told, apples appear every second year. I don’t really understand why. Maybe it’s because of the cold. Now I will see if my apple orchards will bloom this year and I should count on the harvest. Then I plan to bring the seedlings here from France. It will be a table variety – large apples. In fact, the French and Belarusians live on almost the same parallel. We grow the same trees; we also collect mushrooms. Only, you almost do not eat morels, and we love them very much. Yes, and your snails are the same as ours!

“If I brought the French farmers here, I think they’d be surprised at a lot.”

Pontier says he was surprised as to the cost of land in Belarus and the number of unexploited plots:

In France, such land will cost 100 times more expensive. At least one hectare of French land costs €3,000. Almost all our land is privately owned. It is inherited, sold, or used. If I brought French farmers here, I think they’d be surprised a lot.

In fact, agriculture is not Pontier’s only hobby. For several years now, Pontier has been fascinated by history and has been studying unknown biographical pages of the late French President Charles de Gaulle as it pertains to Belarus. For example, Pontier discovered a story that the famous general spent four months in a German prisoner-of-war (POW) camp near the Belarusian town of Shchuchyn during World War I.

Apart from apple orchards, Pontier has big plans in the coming months. He is currently searching for the remains of a French pilot from the Normandy-Neman squadron, who crashed his plane somewhere near Borisov. The engine from the plane had already been discovered and is housed in the Minsk Museum of the Great Patriotic War. Using professional search engines, Pontier will now try to find the remains of the pilot in the Belarusian swamps. This Fall, Shchuchyn will be unveiling a monument to Charles de Gaulle, of which Pontier will be taking part in the preparations for the event.

“Every month, we’d go to hell “: The Frenchman moved to a Belarusian village and now he bakes bread

The Frenchman Daniel Sabo moved to Belarus 15 years ago to get his beloved woman. After the closure of the business and the period of depression, the man decided… to bake bread.

French basketball Nadzhat Ordad ‘Perhaps, I would like to marry Belarusian guy.’

Nadzhat Ordad plays for BC Horizont Minsk and is native of France. As both an attractive lady and a devoted Muslim she shares her experience of living in Minsk. Read what she thinks about Belarusian men, stereotypes about Islam and why people confuses her with Shakira.