“Minskmetrostroy” reports that all four stations of the third line of Minsk subway are done. It was announced that the line which connects Minsk south districts to the city center will start functioning in November 2020.

–  Four stations which are under construction of the first section  of Zelenoluzhskaya Minsk subway line:  “Jubilee Square”, “Kovalskaya Sloboda”, “Ploshchad Frantishka Bogushevich” and “Vokzalnaya” – are already at the start, – Minskmetrostroy says in its press release.

Construction of the third line of Minsk Metro began in early 2014. Originally, it was assumed that the first four stations can be opened in 2017-2018, but later the schedule was shifted to 2020. In particular, due to the fact that the third line is planned to apply a number of innovations compared to previous branches – to use a new rolling stock and a special control system.

The third line of the Minsk Metro will be 16 km long with 14 stations in the future. It will connect the southern and northern sectors of the Belarusian capital with the central part of the city. Construction of the first section from the station “Slutskiy Gostinets” to the station “Jubilee Ploshchad”  7.6 km long with 7 stations will provide high-speed transport links with other areas of the city residential area Kurasovshchina, as well as business area “Minsk-Mir”, being built on the territory of the former airport Minsk-1. At the same time, a transport triangle will be created in the city center with the tops in the interchange hubs at the stations “Oktyabrskaya” – “Kupalovskaya”, “Lenina Square” – “Vokzalnaya” and “Frunzenskaya” – “Jubilee Square”. Work on extension of the line towards the station “Slutskiy Gostinets” began in 2018

“Minskmetrostroy”  also provided fresh photos taken on platforms, in lobbies, passages and at the entrances to the station. However, hothing is reported yet  about the possible date of  opening the stations for public. 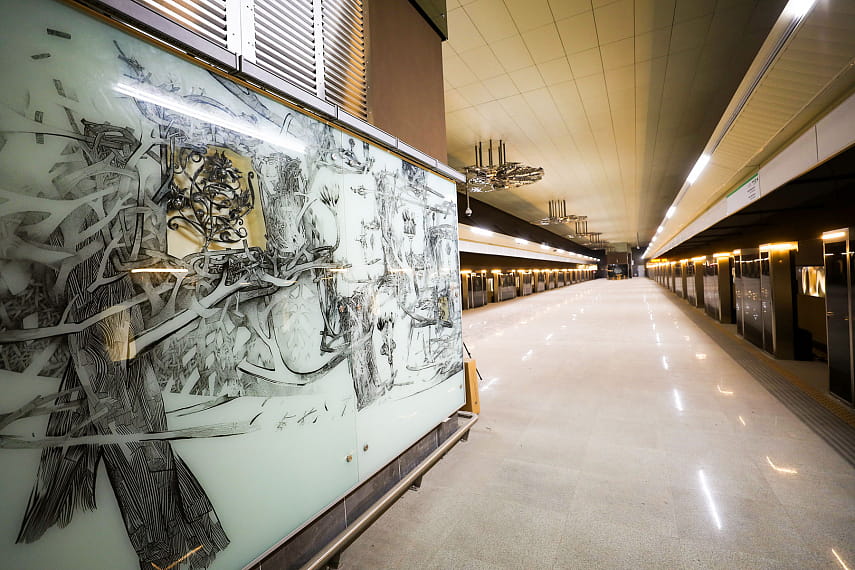 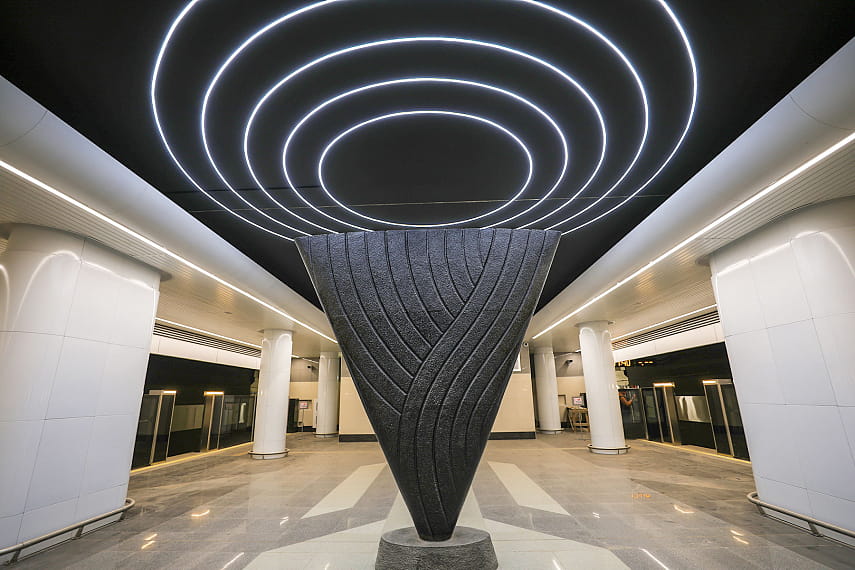 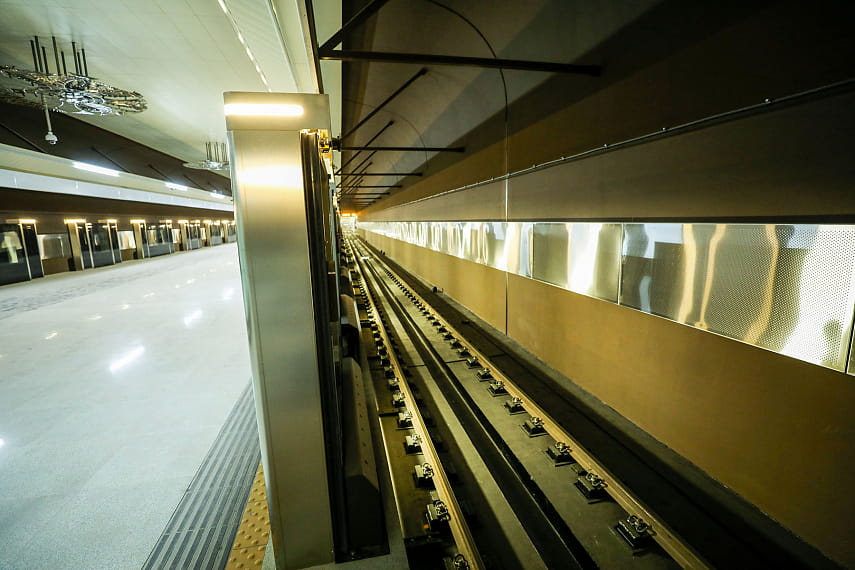 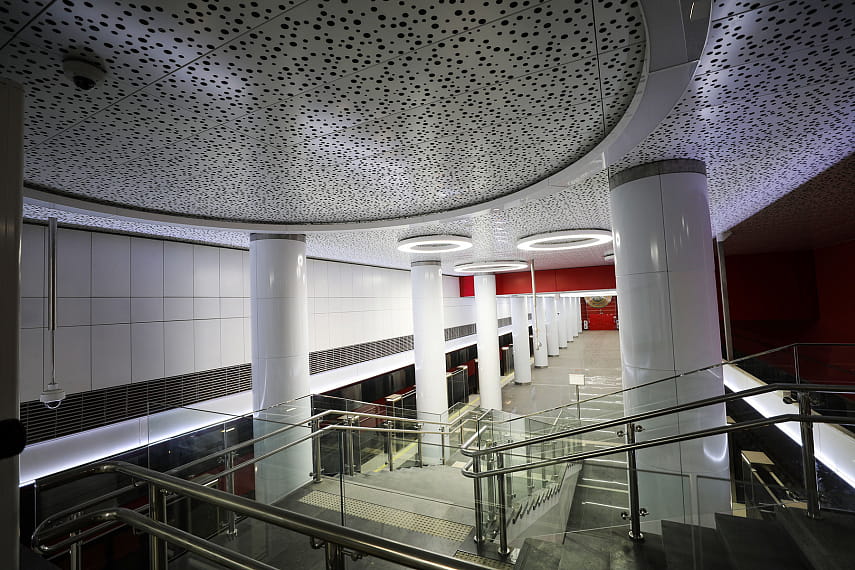 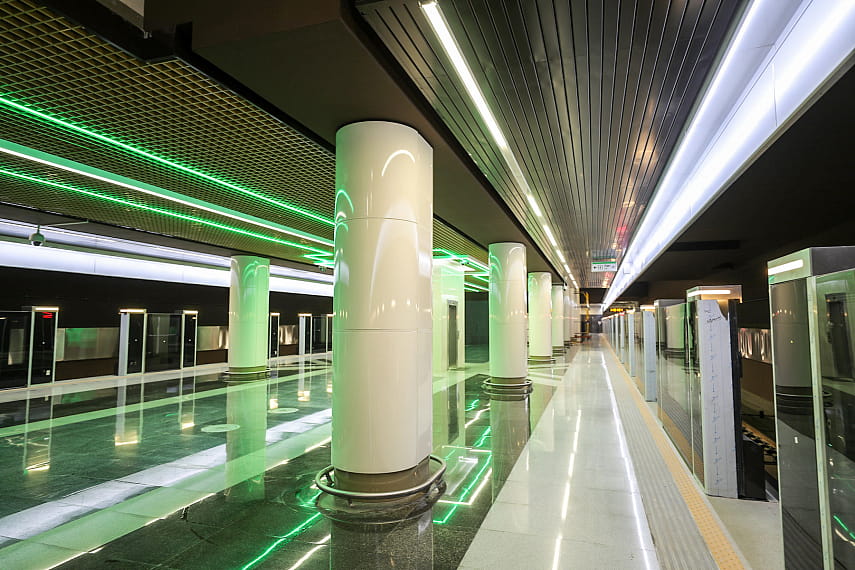 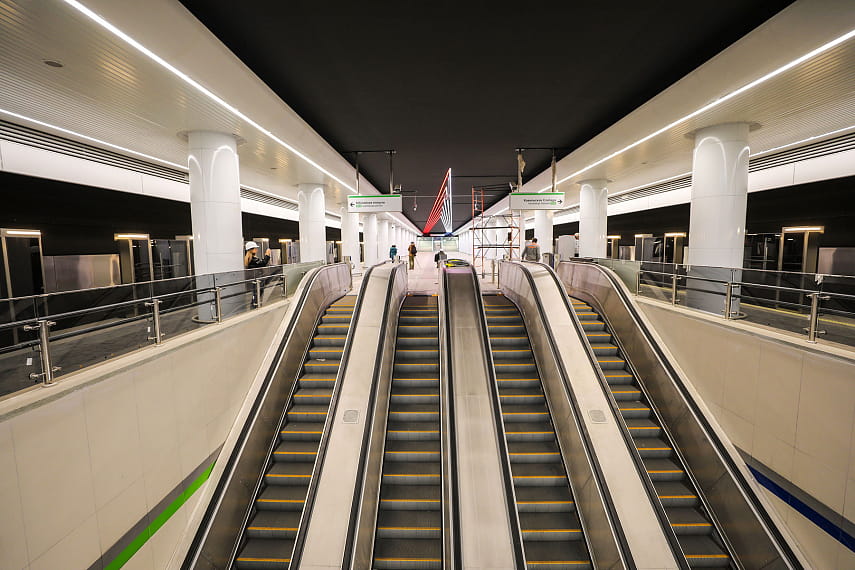 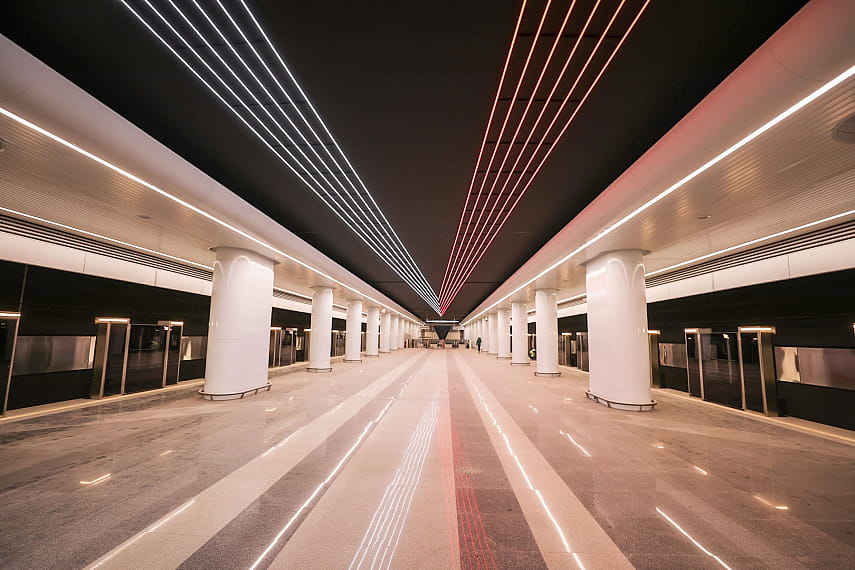 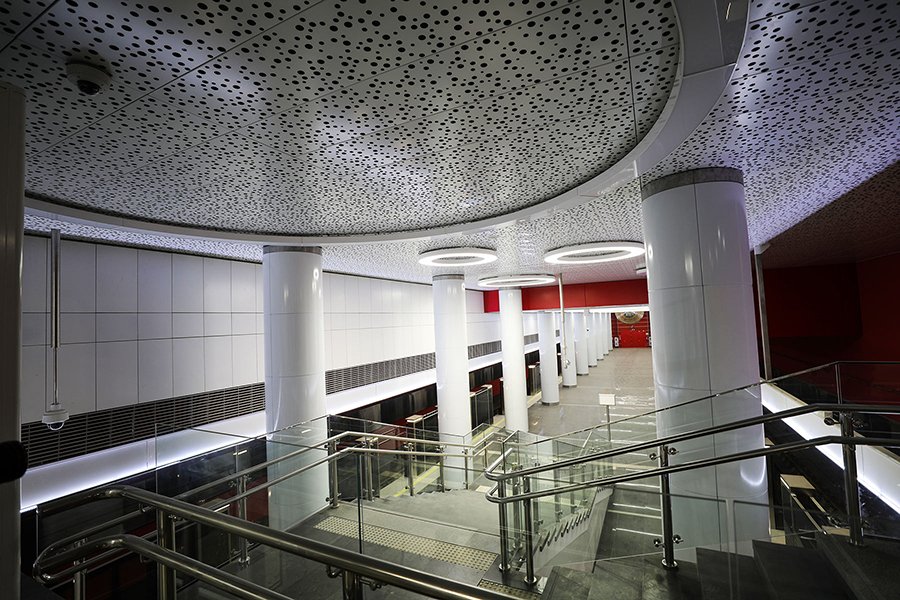